The numbers prove how easy it is to be a millionaire.

“Is it possible for anyone to be a millionaire?”, you might ask.

If you’re at least a middle-class wage earner, then the answer is probably.

Wait, hear me out. It’s true, accumulating a million isn’t hard once we look at the numbers. And, that’s true for most things, isn’t it? Once we take the time to look at the evidence, we begin to understand things much more clearly.

It’s easy to be a millionaire

Using this nifty Bankrate calculator, let’s take a look at a couple of scenarios.

👉 Say you’re 40 years old and have nothing invested. Not a penny. You’re starting from scratch. There’s no way you’ll be a millionaire in this lifetime, right?

Investing $1,000 a month with a conservative 9% annual rate of return, you’ll be a millionaire by 65.

Moral of this story: Compounding works.

The longer you’re invested, the more money you stand to make. Boosting your income while minimizing expenses *is how wealth is built*, period.

Over 80% of millionaires are self-made

One of my favorite authors is Dr. Thomas Stanley.

He wrote the book “The Millionaire Next Door”, and it was my first introduction to the concept that most wealthy people don’t act wealthy.

In other words, millionaires are regular people. Most have college degrees.

The late Dr. Stanley spent years researching millionaires. Their decisions. The things they buy. And, there’s one statistic that has always stuck with me.

“Studies dating from the late 1800s up to today indicate that 80% or more of those in the high net worth category are self made affluent,” Stanley wrote.

Most millionaires did not inherit their wealth

Contrary to popular belief, the majority of millionaires worked for their wealth. They didn’t just “get lucky” or win the lottery. They did not take over the family business or live off of healthy trust funds. Usually, that’s not how this works.

Yes, these things do happen.

But, they are also the exception rather than the rule. Instead, these are excuses that too many of us tell ourselves to rationalize why we are not rich.

I don’t know everything. But, one thing that I do know is excuses don’t work.

Excuses don’t improve our lives, nor do they help us achieve our goals. Millionaires are made each and every day. The process isn’t easy. And, it takes time.

It can (and does) happen for any of us regardless of our gender, skin color or origin.

Do you want to be a millionaire bad enough? 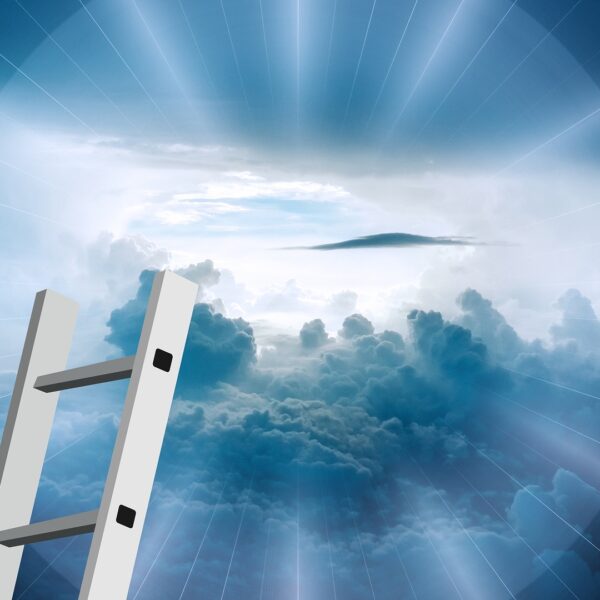 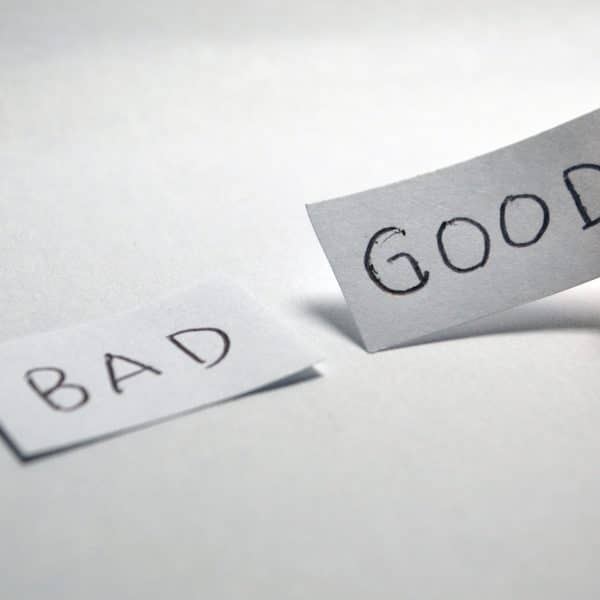