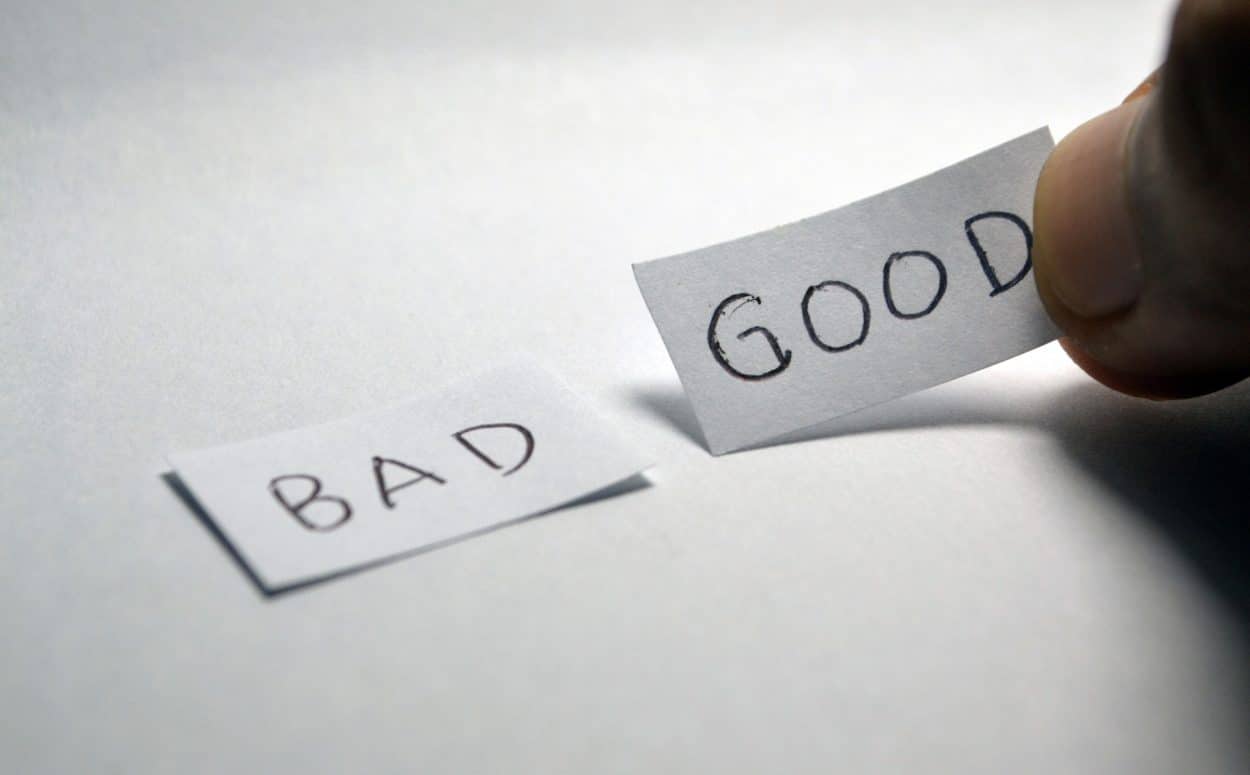 If you want to succeed in life, do the opposite of what most do.

It should not be this way. But, this simple philosophy works like a charm. After all, if following the herd would make us successful, wouldn’t everyone be successful?

What do most people do?

What if we did the opposite of these things?

The opposite of spend is save. Or better yet, invest. Instead of spending money to keep up with the Joneses, what if we saved and invested our money instead?

The opposite of complain is do. Instead of complaining about things we don’t like, what if we took action to change those things?

The opposite of consume is produce. Rather than constantly consuming things like the news, social media and endless commercials, why don’t we produce goods and services of value both to ourselves as well as other people?

The opposite of blame is responsibility. What if we stopped blaming others for all of our problems and instead took responsibility for them?

If there are things that successful people have in common, it’s these four things.

They save/invest. They do. They produce. And, they take responsibility.

Are you ready to do the opposite? 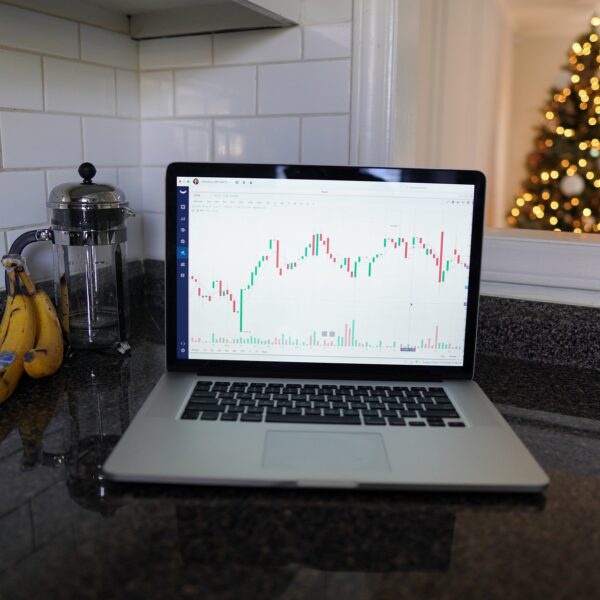 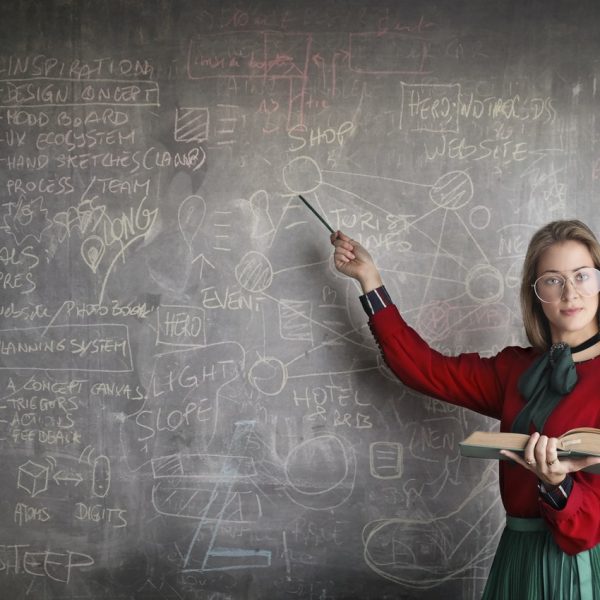