Ever since late in 2014, the ThinkSaveRetire.com blog has been my baby. I launched the site to track my journey toward financial independence and early retirement. At the beginning, I didn’t have any hard and fast goals for it. No pageviews target. No revenue goals. Nothing.

I just wanted it to make an impact.

Over the years, I worked hard on that blog. Nights and weekends. During the day, too. Almost every waking hour I thought about that damn blog.

“That would make a cool post!” I would say that to myself around town, just going through life as a normal person who ran a growing little blog on the side. It became my life (in a good way). It really was like my child in a way.

I built the blog up into a pretty respected, highly influential place. I talked about my failures. I also recounted the first time that I finally let myself realize that there was something seriously missing from my life. I poured everything that I had into that little blog, and it was a ton of fun.

I was interviewed on television and featured in countless national media outlets like Forbes, MarketWatch and Business Insider.

Why I sold Think Save Retire

Sometimes, your baby grows up.

Once your children grow up and move out of the house and start their own lives, your impact on them changes drastically. They are still your child, but you also aren’t nurturing them any longer. They’ve developed their own lives and are responsible for blazing their own path through life.

You, just like them, have moved on. You can’t keep them forever.

And in a weird way, blogging is similar.

I’ve accomplished financial independence. At 35, I quit my full-time job and moved into an Airstream travel trailer and travel for a living.

In other words, I’ve sorta been there, done that.

And, my story no longer resonates on Think Save Retire because, well, that struggle is largely gone. And, that’s what most people care about.

The struggle. The journey. Struggle is what builds personal blogs. Blogs that people can identify with. Just like characters in a drama, the connection between the audience and the characters are critically important.

For me, that connection is no longer there.

Over the course of the last several months, I increasingly felt like I was just filling content slots on the blog. I tried my very best to publish high-quality and value-packed material, but eventually, I had to make a decision. It was like the proverbial fork in the road.

My choices were simple:

I opted for the second option because I felt my job with Think Save Retire was primarily done. I accomplished what I set out to do. And, the blog deserves more than to just be the site of my former glory, dragged along behind me because I just don’t want to let it go. That happens way too much.

And, that’s not the way I operate.

I am an online entrepreneur

I’ve discovered through this process that I’m a bit of an entrepreneur. I like building things from scratch and then moving on once the mission has been accomplished. Rinse and repeat. It’s fun. And, a challenge I like.

It’s because it’s my challenge, not someone else’s. When I worked full-time in corporate America, my one and only mission in life was to solve other people’s problems. Day in and day out, I was focused on making someone else rich. Successful. To right their ship. To fix their systems.

I never loved that part of my life.

But today, as a dude who called it quits from full-time work at 35, everything has changed. I’ve found that I enjoy challenges – so long as they are mine.

Think Save Retire was just the beginning.

Though I might not still own it, it will always be the site that I started and built up into a monster that saw millions of pageviews over the years. That will always be my own accomplishment. That part is not going away.

But now, on to different things. Different projects. New ventures. 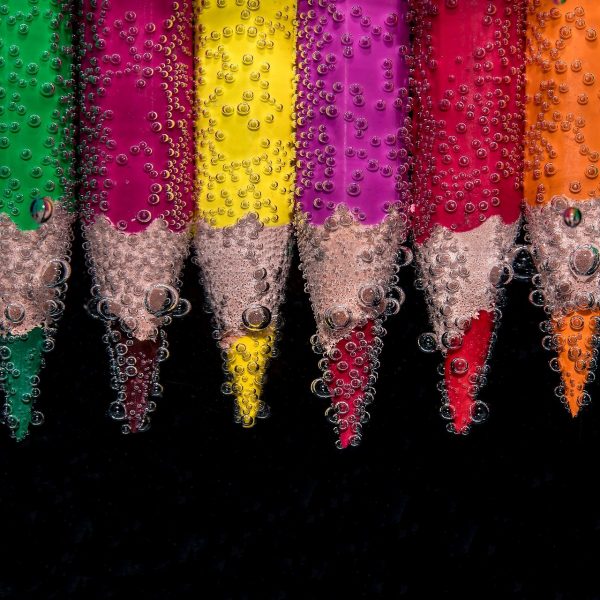