One of my favorite parts about the pursuit of financial independence is that anybody can do it. Regardless of color, nationality or ethnicity, the pursuit of huge goals, like financial…

At its core, the pursuit of financial independence (and maybe even early retirement) is nothing more than a desire to achieve whatever those things mean to us.

If you are living in the first world, you’ve probably observed that financial independence is achievable by so many people from all different walks of life.

No race, gender or ethnicity has a monopoly on financial independence, and the more exposed we become to this way of life (especially off of the Internet), the more we realize just how many people are taking full control over their lives.

Over the course of my travels, I’ve spoken with all kinds of people — white and black, men and women, kids and no kids, who have realized that the traditional idea of the “American Dream” is rapidly changing — at least for them.

Working 10-hour days no longer seems like the thing to do to get ahead. Earning tons of money is no longer the be-all-end-all of what makes people genuinely happy. Things are fundamentally changing, and that’s good.

Life is short, as they say. And, I agree. It is short.

And, most of us won’t lie on our death beds at the end and wish that we spent more time in an office. That’s not reality.

Are you adding to the conversation in a meaningful way?

Today, I encourage you to appreciate the fact that this lifestyle is within the grasp of so many people. It’s not a lifestyle just for certain types of folks, regardless of what the social media environment would hope that you believe.

Some of us live for controversy. That’s not always good.

The fact is if we want something bad enough (like FI!), the great majority of those people living in first world countries can reach for, and very often achieve, this level of happiness and contentment.

Once we acknowledge the fact that this community isn’t dominated by one race or gender, we instantly begin to observe reality for what it truly is.

“ The ability to be heard is stifled by the number of voices speaking all at once. However, it is important that we are acknowledged by those with more clout, and more connections than us. Those with more power and reach behind their voices,” writes Mrs. Reluctantly Frugal.

“ If we say we want the FIRE to spread, then our branding cannot be that which will only speak to the one gender or race. To reach all Americans with this movement, we need to promote appropriate messaging for all groups. You must include and support those that speak to other audiences effectively in your networks.”

Beautifully said, and I completely agree. Include and support, don’t divide and argue.

If you do, then you’re not helping.

The manufactured debate centered around dividing the community up into those of different races or genders helps absolutely no one.

In fact, it very often hurts the very people who are fighting for acknowledgment. Fighting to be seen and heard. Fighting to be taken seriously outside of the relentless insistence that only certain types of people are able to achieve financial independence, and everyone else might as well not even try.

It’s not true, and the more involved I get in this wonderful little community of ours, the more convinced I become that:

Stop assuming, start observing. Don’t perpetuate the problem. Encourage everyone around you to acknowledge themselves in real ways.

And, ignore the manufactured dividing lines that seem to paint themselves into existence — not just in this community, but any community. Obviously, it will be tougher for some people than for others, but if we don’t try, we’ll never win.

Also, travel. Get out more. You might be surprised at what you discover.

Steve writes no-B.S. personal finance and is a regular contributor to MarketWatch and CNBC. He travels the country and lives in an off-grid home in the desert with his wife Courtney and two dogs. 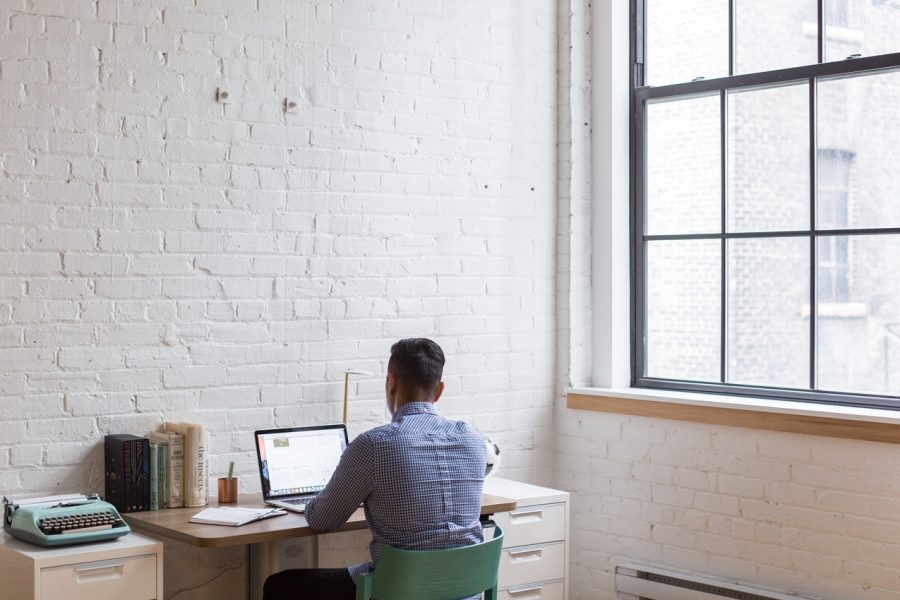 The Truth About Entrepreneurship Few People Talk About 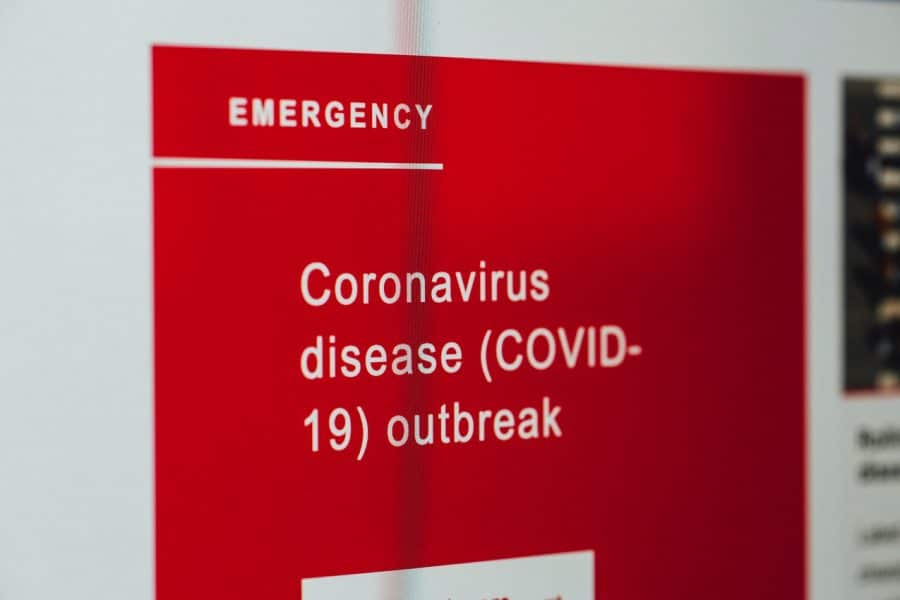 No, Your Netflix Habit Doesn’t Make You A Deadbeat