Hang around the “inspirational” community enough (especially on Twitter), and you’ll very quickly begin to see a pattern.

Netflix gets a bad wrap. So does watching television in general.

The theory: If you’re watching television, then you are not being productive. If you would only get the hell away from your TV and start doing something productive with your life, you will quickly turn into a wildly successful person.

But, here’s the truth. That’s equal parts wisdom and bullshit.

It’s true that if watching Netflix or television is the only thing you do, that’s devoutly unproductive in every sense of the word.

You are passing time via fantasized entertainment rather than doing things like:

If television is distracting you from more productive pursuits that you know that you should be doing, then yes, it’s a negative in your life.

However, here is where that inspiration wisdom is bullshit: If you are using television or Netflix as a way to relax, unwind or just escape for a bit after a day of work, that’s one of the healthiest things we can possibly do for us.

Rest and relaxation, when coupled with productivity, is healthy. If that involves Netflix or television, so be it.

It helps us to avoid burnout. It keeps our minds happy and healthy by allowing it to escape and focus on something else. In many ways, watching television can help spur other ideas, creative pursuits and innovative things to try because, very often, we come up with our best ideas when we’re not focused on our work.

Don’t let anyone tell you that your Netflix subscription is a waste of money, provided that your entire life does not revolve around it. 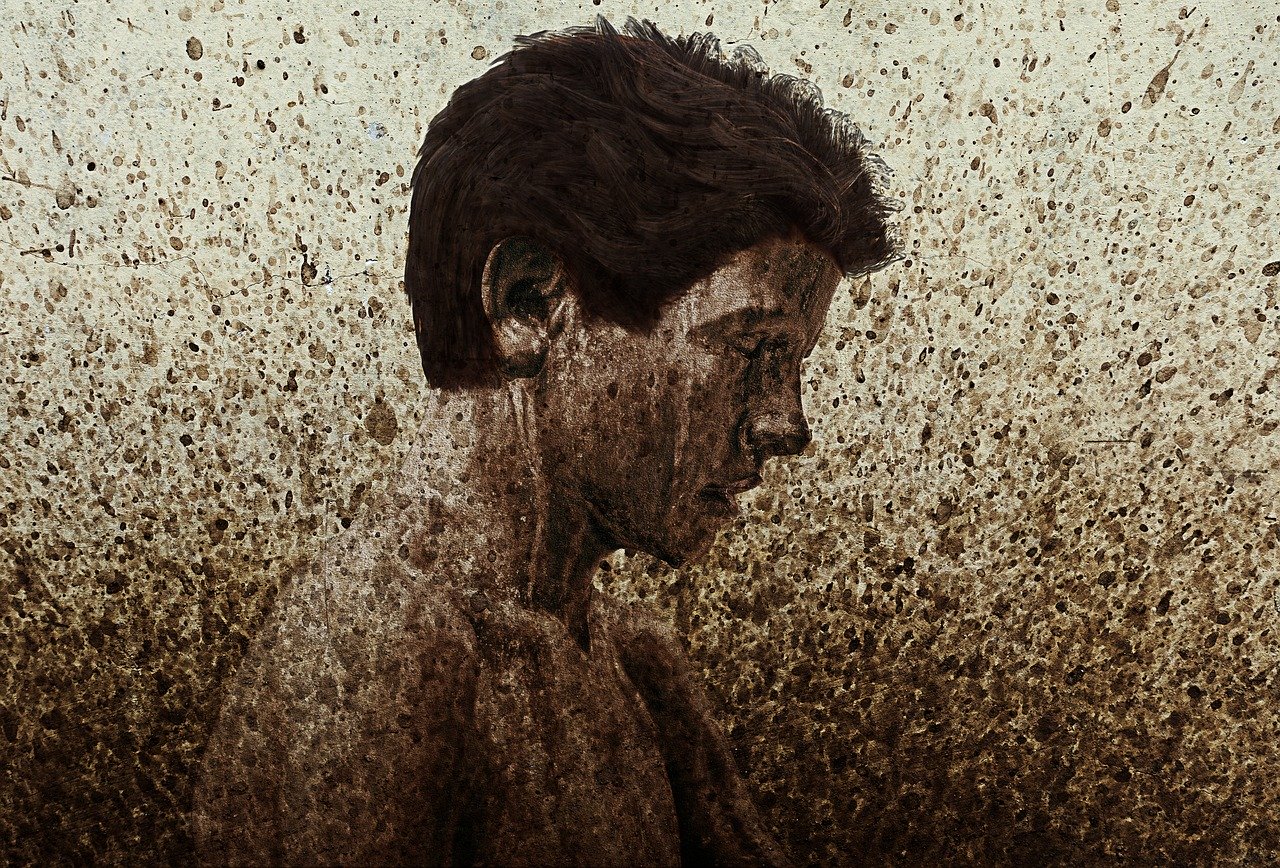